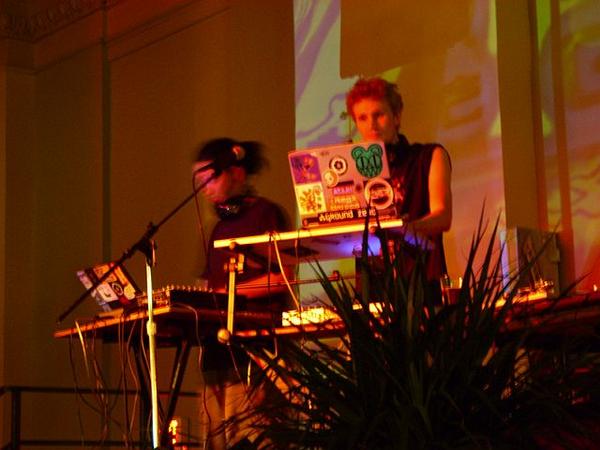 The Megadrives, photo from weekly event, circa 2008

About Quantum Groove: Started in 2008 by The Megadrives as a moniker for event production, booking, & promotion – Quantum Groove began as a weekly event in downtown Baltimore, MD at the now defunct ‘Bedrock’. After years of gigs ranging from opening for The Crystal Method to landing some of the area’s prestigious festivals like ‘Moonrise’, Quantum Groove as an event became too difficult to manage. When the last album was ready The Megadrives decided the time was ripe to release the work themselves and Quantum Groove was reborn as a label dedicated to producing quality music and raising awareness of the local community of electronic music producers. Quantum Groove as a collective grows as we continue to create, perform, & make genuine connections with like-minded artists.